Changing the Name of the Film to Farm and Red Moon 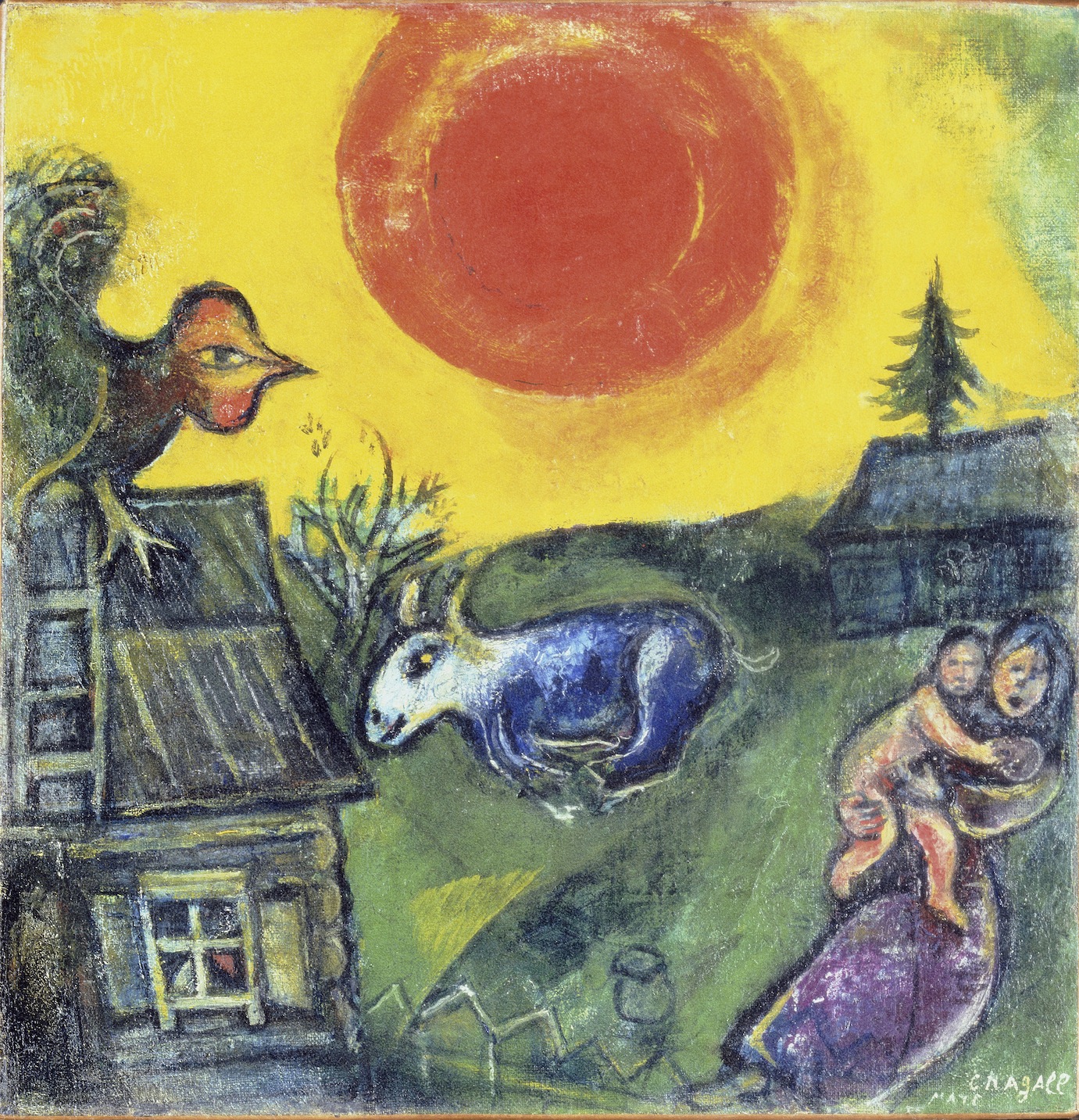 Abattoir Rising, although an appropriate title in the beginning of making this documentary, became less and less adequate in regard to capturing the direction of the film. When we started production, we centered on New England farmers and the challenges they were facing having their animals processed humanely, but the more we researched about the topic of humane slaughter, the more we realized that this is not an issue endemic to one particular region.  Meat production, and along with it, animal welfare, are global concerns of increasingly vast proportions, especially since contemporary consumers know so little about it. In December of 2012, we decided that the film was not so much focused on the infrastructure of slaughter in New England, but about engaging consumer audiences in the complexities and challenges of humane slaughter, an issue that goes beyond the slaughterhouses themselves. Around this time we also realized that the story of the film needed to be told from Audrey’s perspective and what she had encountered over the past four years as she investigated the issues of humane slaughter and spoke with farmers and slaughterhouse workers.

On the wall of Audrey’s home study hangs a print of Chagall’s 1945 painting, Farm and Red Sun. Often, while working on the film, she’s looked up at the painting and thought the blue goat reminds her of the goats she has seen slaughtered, at times with great suffering. The inordinately large chicken on the roof of the wooden house, peering onto the farm with suspicion, makes her think about the chickens she has watched being killed, many remaining conscious and trying to breathe for minutes as they bleed out in the silver cones. A mother, with an open mouth aghast, holds a naked child to her bosom, and seems to look out of the painting for help. Looming over the scene is a huge red sun, bleeding out into the sky.  To Audrey, it is a moon with a dark side that cannot be seen, although she knows it must. These reflections led to the new name of the film, Farm and Red Moon. Just as the moon reflects the light of the sun in order to illuminate an otherwise dark night, the film illuminates a topic that for most people remains shrouded in darkness and mystery.