Farm and Red Moon will screen in Boston on November 1, 2022.

Please save the date for a special screening in Boston of the film. It will be introduced by Dr. Temple Grandin, and she will join the filmmakers for a Q&A after the film. The event will take place on the Tufts University campus in Boston.

Complete details will be available shortly.

What people are saying about the film:

“An extraordinarily intelligent and moving documentary on the human-meat relationship”

— Hal Herzog, author of Some We Love, Some We Hate, Some We Eat: Why It’s So Hard to Think Straight About Animals

“A thoughtful, ambitious, and emotionally affecting feature documentary about protagonist Audrey Kali’s journey to understand the ethics of animal slaughter.”

If you would like to get in touch with the filmmakers before this site is relaunched, use the contact page at kino-eye.com.

Farm and Red Moon follows Audrey Kali as she visits farms and slaughterhouses and meets with experts to reveal the ambiguous moral underbelly of humane animal slaughter. But what starts out as a concern for animals becomes a story about people. What she once saw as senseless acts of violence, she understands as a complicated agricultural system, pursued by decent people fully cognizant of the contradictions and complexity of their actions. 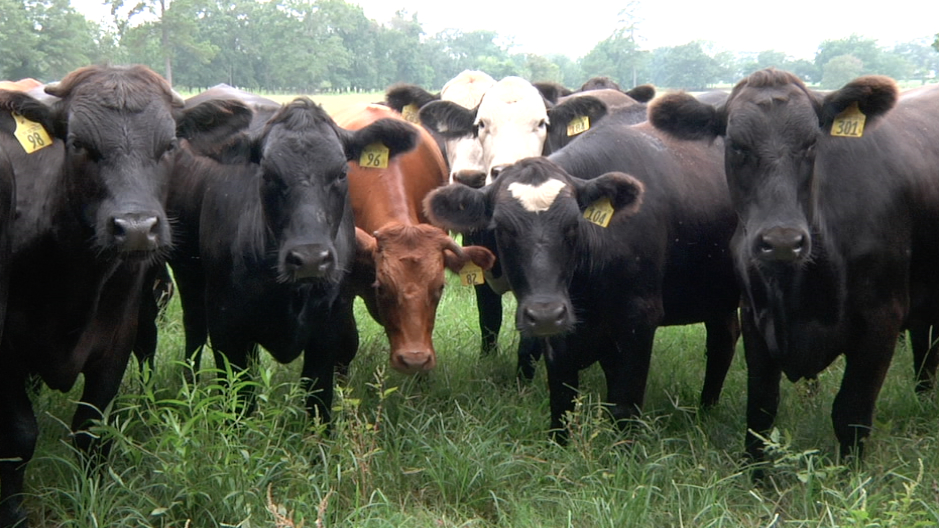