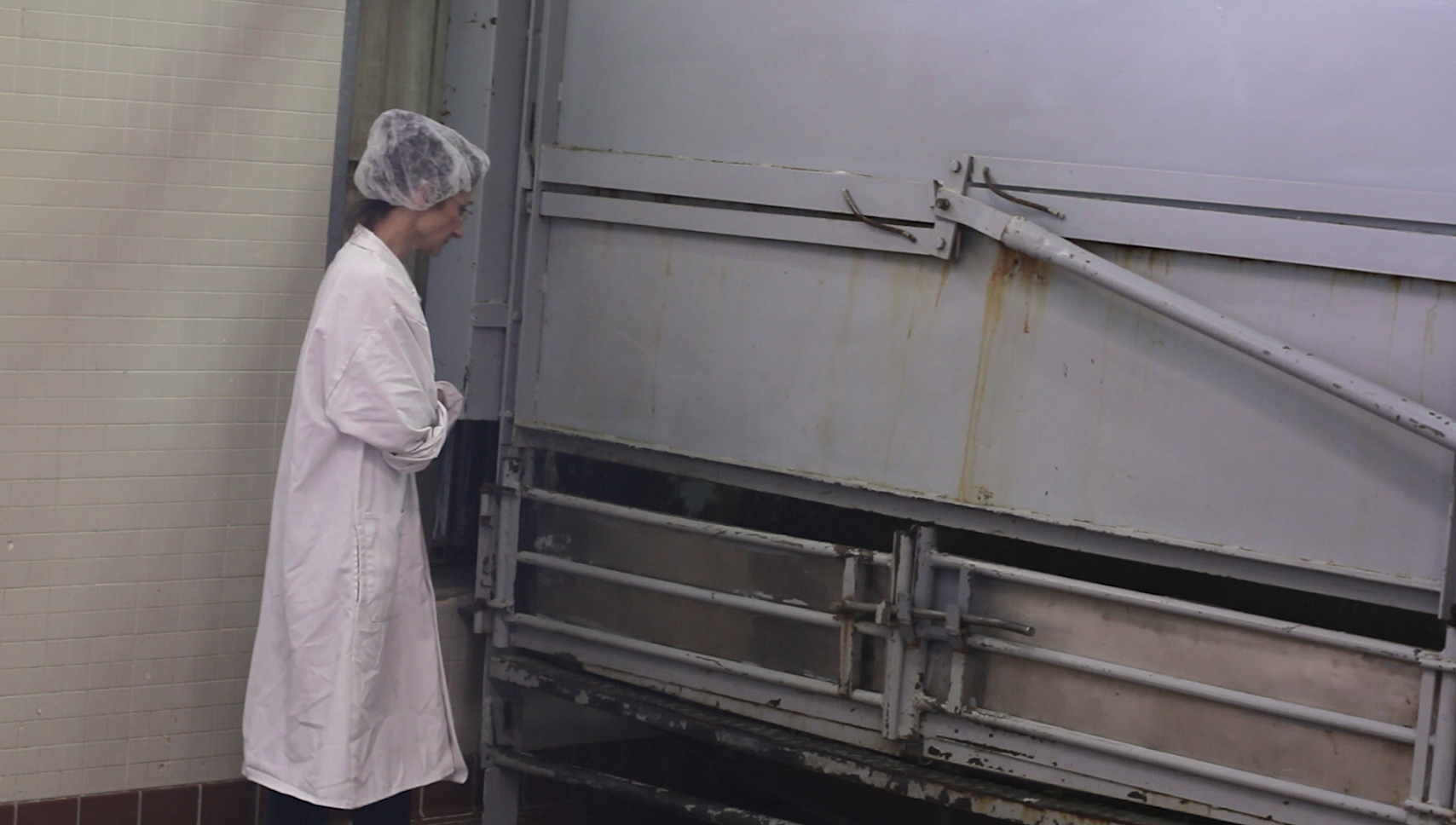 Most consumers don’t have the opportunity to see inside slaughterhouses, and most consumers are probably grateful for that. The hard fact about eating meat is that the animals need to be killed. We have learned in the making of Farm and Red Moon that there is no easy way for an animal to go from being alive to being meat. They need to be slaughtered.

The appeal of cultured meat is that consumers don’t need to face the moral question of killing animals. Yet, economic and environmental considerations will always be around lurking in the background as the unintended consequences of the “death of animal agriculture” as we have come to know it.

In Farm and Red Moon, we worked on understanding the distinctions between industrial agriculture and the farm to table movement in which consumers concerned with animal welfare seek to purchase their meat from local, small farms. So, what happens if you take it one step further and avoid the killing of animals completely? This recent article in The Guardian weighs the costs and benefits of producing meat products from the cells of living animals in a laboratory. Yet, when cells are obtained from animal fetuses, another ethical question emerges. Live animals are still involved and the question about the morality of the scale of exploitation emerges. In Farm and Red Moon we wondered if small-scale animal agriculture is more focused on animal welfare than large-scale industrial agriculture, and we discovered that the question introduces a false dichotomy. I look back at my experience seeing 100,000 heads of cattle at the Kuner Feedlot in Colorado that does the “fattening up” for cattle destined for the large JBS meat packing plant in Greeley Colorado where they slaughter 400 an hour (over 5,000 per day).

And then I think about the contrast I felt when I saw turkey poults at White Oak Pastures in Georgia. This small organic farm had a palpable tenderness.

All in all, the question about “cultured meat” is extremely complex and cannot be simplified into neat little ethical, environmental or economic categories. The BBC recently posted this short video featuring companies seriously invested (financially and professionally) in producing meat products in laboratories. In regard to the cost, there is literally, THE COST: $18,000 for a pound of beef! In addition to taking killing out of the meat equation, benefits include reducing greenhouse gases produced by animal agriculture and protecting our oceans that are now stressed from the amount of over-fishing.

Although we did not address the question of cultured meat directly in the film, these issues are fundamentally related to the web of associations involved once one brings up the issue of humane slaughter.