The North American Meat Institute just released a series of videos featuring Dr. Temple Grandin, the world’s leading expert in humane handling at meatpacking plants. The meat industry has realized that they must embrace transparency. The videos feature lambs, cattle, pigs, chickens, and turkeys from the moment they get off the trucks to when they are slaughtered on the kill floor. It is enlightening to see this perspective of industrial meat plants since most of what people see are undercover videos depicting mistakes and abuses.

Meat industry transparency is a focal point in Farm and Red Moon because, without transparency, consumers cannot learn about how their meat is processed. It’s not just about “seeing what happens” behind the walls of slaughterhouses, but about exploring the changes that need to be made in regard to both animal welfare and food safety. Dr. Temple Grandin explained some of the issues about humane slaughter with me when I visited her in Colorado.

The American Meat Institute, in a recent publication, explains how meat processing plants stay out of public view, not because they are hiding something, but because the animals become stressed if they see visitors in their field of vision.

Paul McCartney said that “if slaughterhouses had glass walls, everyone would be vegetarian.” While he has been a very important advocate for animal welfare and animal rights, I disagree with his position that people would stop eating meat entirely if they saw how farm animals were slaughtered.

The New York Times recently published a feature about transparency in the meat industry. An interesting discussion addresses how meatpackers have “created the necessity for undercover investigations by blocking consumers from seeing how their food is made. . . . [and] the only remaining window into the food system is the lens of an activist’s camera.”

This is exactly how Farm and Red Moon is contributing to the mission for more transparency – by going beyond the activists’ undercover cameras and accessing slaughterhouses with a camera legitimately. 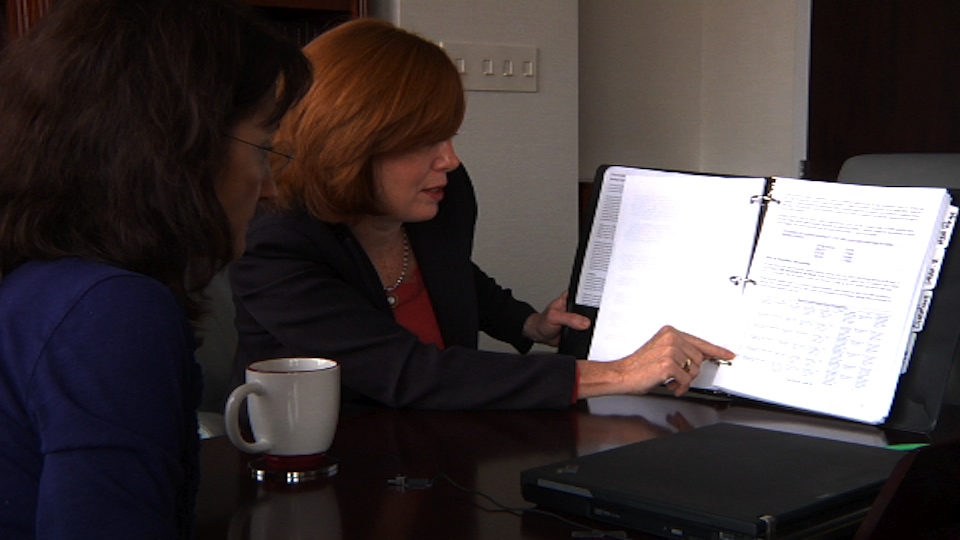 Janet Riley, Senior Vice President, Public Affairs and Member Services, speaks to us about transparency and animal welfare in the meat industry.